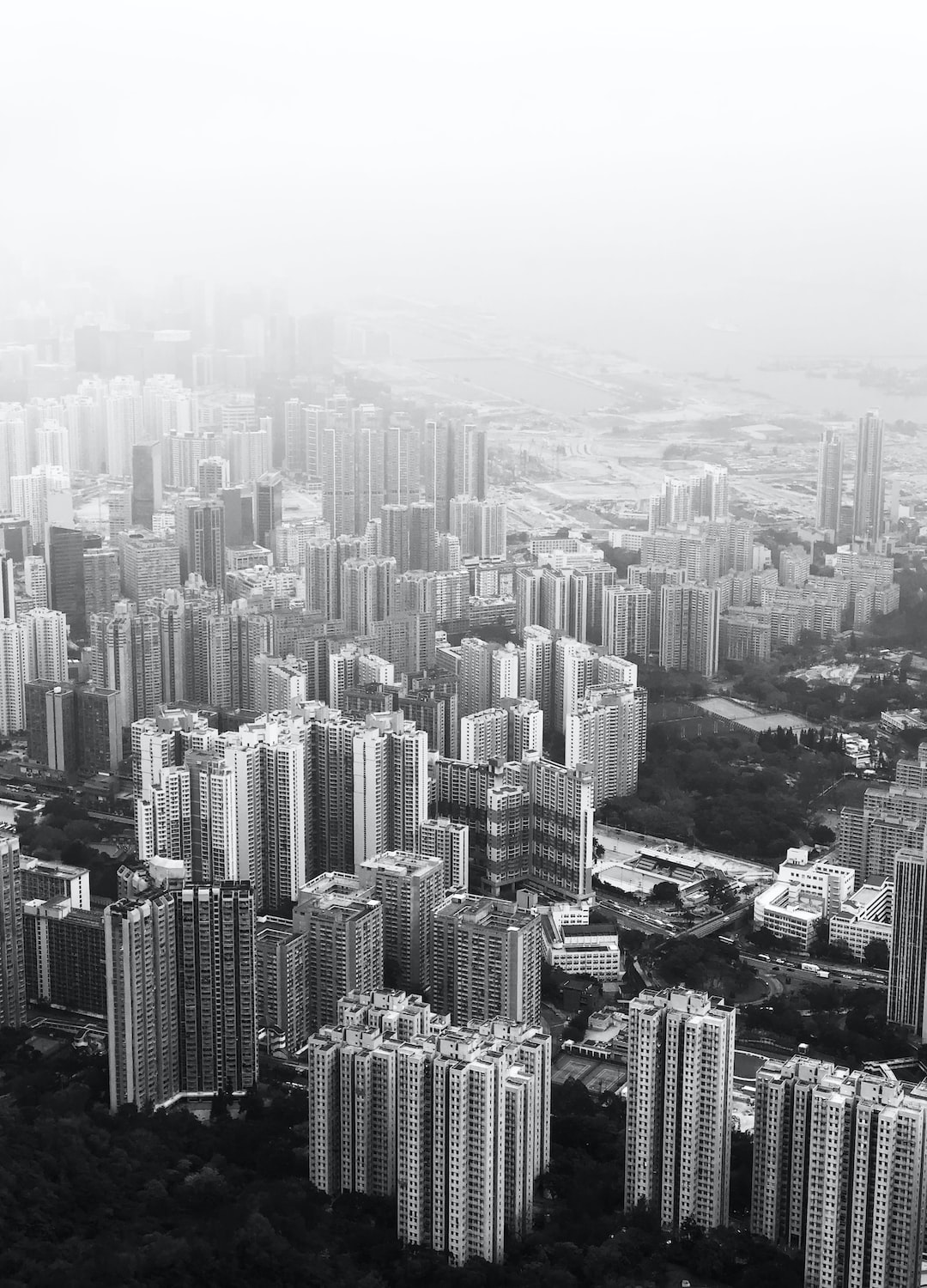 I spent the last week eating nothing but powder again.

I was studying abroad in New Zealand the last time I experimented with 'Future Food' or meal replacers. The most popular one I know of is Soylent (after soylent green). With productivity valued so highly and diets so poor in society, this market is inevitable really: why not just make a powder that has all-you-need? Future Foods are meal replacement powders/drinks that contain the recommended daily intake (RDI) of all vitamins, minerals and macronutrients. The concept has made its way around the western world, as have I, and so I'll be reviewing Huel and expanding on my previous thoughts on this kind of pruduct (which also a good intro if you haven't heard of them).

One of the first things I did when I got back to England was buying some Huel from a friend who had read my first post. A significant difference here in England (at least in student culture) is that powdered food is not entirely unheard of. With influences from Europe (and in-general being a country with more demand), the market here is more competitive. And one brand that comes out amongst the top is Huel.

Huel distinguishes itself by going beyond government dietary recommendations, identifying (correctly) the shortcomings of RDIs when compared to a healthful diet. Huel does this by including high(er) doses of vitamins such as C, B12, and D2 and minerals such as Iron and Calcium to compensate for things like bioavailability and cancelling effects from various nutrients. They also include details of 'non-required' micronutrients like phytochemicals and MCT's on their blog.

With the primary ingredient being oats there is an unavoidable but familiar taste of 'breakfast' with these products and Huel is no different. I have only ever tried the vanilla flavour with water but there is a 'plain' type, and an assortment of additional flavour mixes that you can add at your discretion.

The vanilla flavour taste's adequate. It has a pleasant scent that helps it go down, but as soon as it hits your tongue, there is a confused taste; being a blend of so many micro and macronutrients, it has no dominant quality. Considering the blandness of what it's tasting the brain signals 'good' but isn't quite sure why. It isn't a bad thing; one can add ingredients to their preferences - I admit I swiftly decided to use what I learnt after my last rodeo with powdered food: and added sugar[1]. By adding sugar, I upped the flavour and upped the calories (without increasing the cost too much). Another option is to drink it with dairy-free Ⓥ milk, which I can confirm tastes great. I have no qualms with the idea of eating only this for an extended period.

Digestion is a personal matter that will be different for everyone. For every forum post stating Huel (or Future Foods in general) gave them diarrhoea, there is another saying they got constipation - and plenty of comments in both saying they're fine. My own experience has been better than in the past. With a few days of acclimation, I was generally fine. I wouldn't eat it throughout the day though as I found that just after a meal t can make you windy.

As someone who has tracked my calorie intake in the past, I understand that I need more than the 2000kcal per day RDI. I preemptively compensated for that fact and thus saw no difference in my workouts. On its own, Huel is a low GI, meaning it gave me steady focus over a long period.

I wrote about this extensively in my previous post. The time gained from eating powdered food is substantial. More than one would expect. The accumulated time we spend around food as a culture (species?) is enormous. By eliminating the need to shop, prepare, and chew can give someone a massive advantage in today's productivity-focused world. But to what end? Eating is as much a social endeavour as it is a need to survive; sometimes it's nice to sit down and have a meal with friends and family.

With that said, we dwarf the amount of time we spend with food by the time we spend doing 'nothing'. When it comes to productivity, in my opinion, Huel is only an advantage if you can argue that you are already consciously squeezing every moment out of your time already, or that eating Huel will facilitate those good habits. For example, my last experience with powdered food was excellent; with this blog as well as university I had a lot to do and learn, future food allowed me to stay on campus all day to keep up with my peers. This time, however, I can't say the same; saving time by not eating translated to watching more YouTube. So if you are the type of person who will use the extra time effectively, this stuff is fantastic.

At a minimum of 377kcal/£ or ~£18.56 for a 1.74kg (or 7000kcal) bag. One would need to do their maths to decide if that is a competitive price. For me, I can't justify that cost. As someone who's spent only NZ$30 or £15 for a month of food and is happy with rice & beans, Huel is pretty gourmet. However, if you're buying lunch every day or other convenience foods - Huel isn't that expensive. Again, one could make the argument that the productivity gained from eating future food is worth every penny, particularly if you invest that time on a side-hustle.

Have you tried meal replacers before? What would you do with the time you'd save? Plus get a cheeky Huel discount on me. Share in the comments!