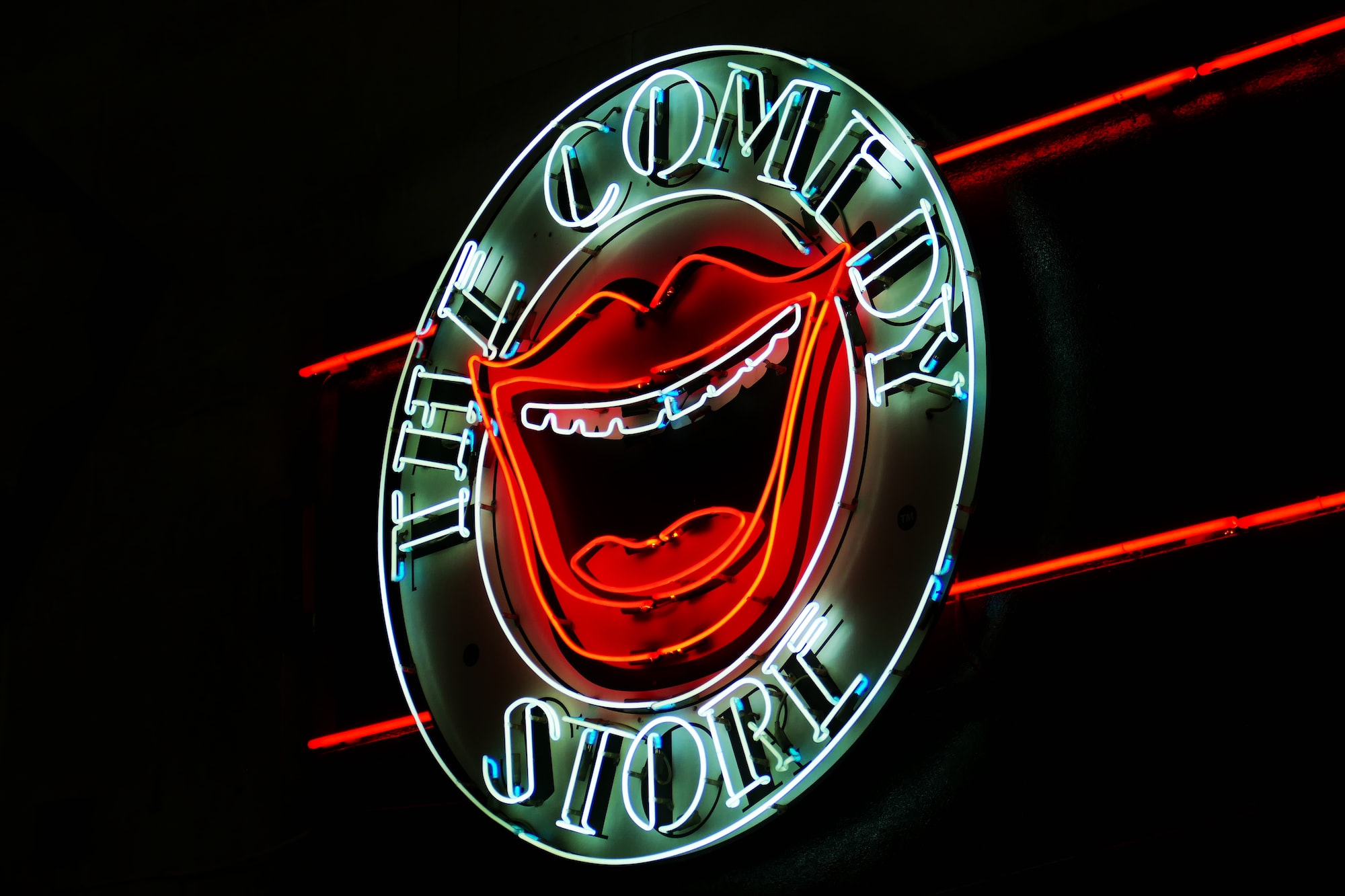 "Yes, and" is a creative technique or rule-of-thumb used by improv comedians. In order to keep the laughs coming participants should go along with other participants' ideas (Yes), then build upon them (and).

This rule-of-thumb has been adopted by the business world for brainstorming but "Yes, and" should be part of the very way you think. Here are 8 reasons why:

"Yes, and" deletes idea killers like "that didn't work" or "we've tried that already" from your vocabulary. Taking away these common filters will help you and others around you connect patterns that they couldn't before.

Ever had a "Yes, but" conversation? Where every idea you throw out is returned with an excuse or subtle rejection? It does't feel good does it. Eventually you throw in the towel and give up. By being the person that says "Yes, and", people around you will feel safe to share and be more themselves around you.

By saying "Yes, and" you are challenged as a leader to be more of a coach than a manager. With a well placed "Yes, and" you can steer someone in the right direction without dashing their ego. Plus, when people feel that something is their idea they are more likely to follow through.

The "Yes, and" mindset lets you and those around you have the confidence to make courageous moves without focusing on the "No, because" that is often the hurdle that stops us from starting something.

The first step is always the hardest and with "Yes, and" not only do you promote initiative but by focusing on the positives or ways to move around barriers, you nurture that action into momentum to keep moving no matter what.

Sometimes we don't have the answers, and as a leader you should be aware of that more than anyone. Challenging yourself to say "Yes, and" instead of "No, because" or "Yes, but" will teach you that your way isn't the only way.

We are our own worst critic and sometimes it isn't the people around us telling us "No, because" but rather it is ourselves. Having a "Yes, and" mindset helps you overcome your own negative self-talk and start ignoring some of the excuses you use to hold yourself back.

If open communication and trust are important to you, and they should be, then all eyes are on you to set the standard and become an example for those around you. Even if your position doesn't have many direct reports we all have a role to play in setting the culture in our social circles.