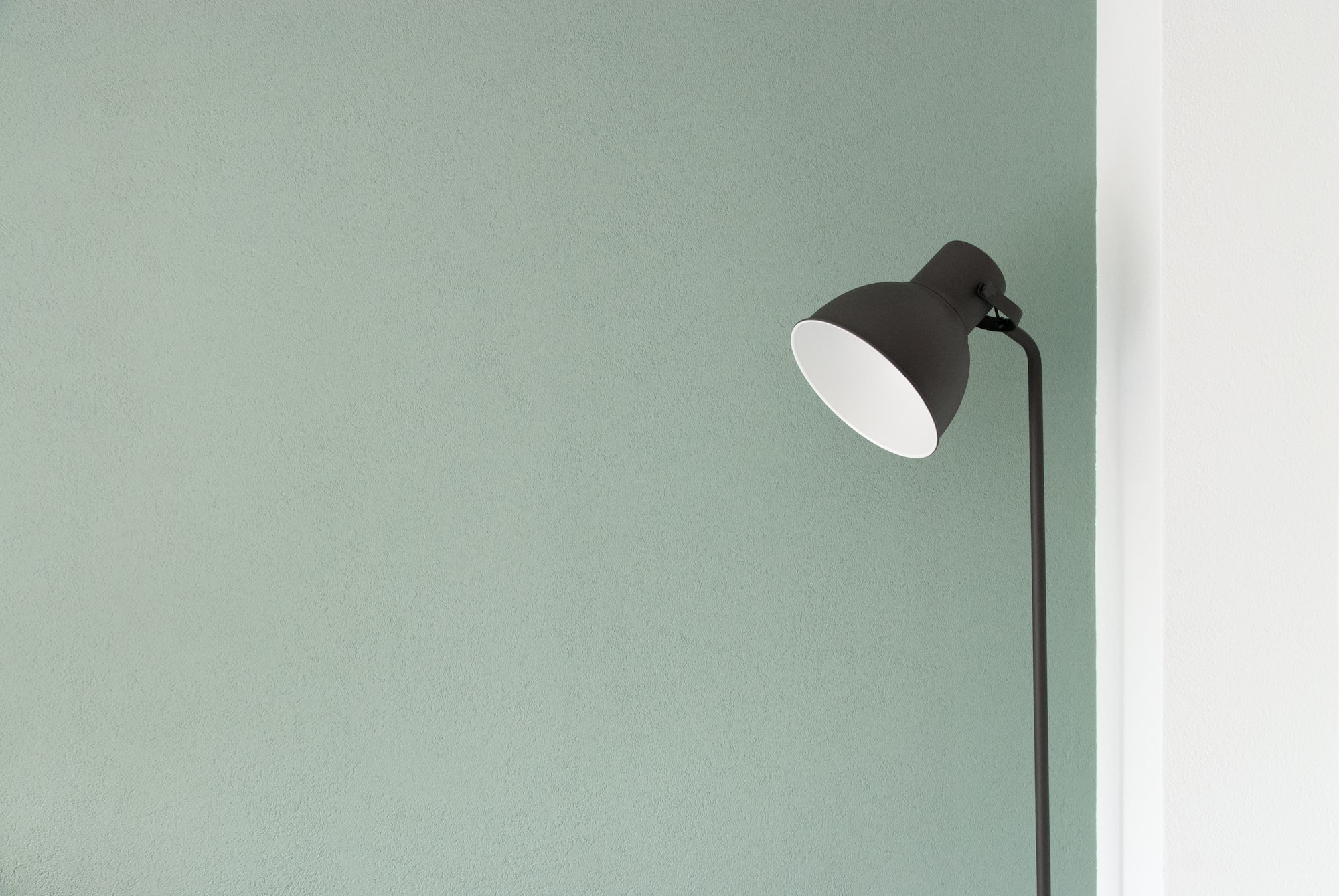 While on a quest to discover alternative lifestyles and learning about ways to reduce rent I viewed a wonderful plot of land that the owner is transforming into a self-sustainable community.

The reflection starts after a 40 minute bike ride across town, in the predictably unpredictable New Zealand weather I was caught in a downpour and hail. Not fun.

More than enough for Two

Eventually I got to my destination. I was drenched. More surprising than the weather I had just encountered, though, was the hospitality I was greeted with:

Firstly, I was offered a towel... Man, I only have one of these and it's a scratchy linen one (it dries quickly though).

Secondly, a change of clothes... With a layering system it's fully possible that I'd have literally nothing to offer if roles were reversed.

Thirdly, a cup of tea - and even some oatmeal (it was early in the morning)... I don't even own a mug.

What I'm realising is that minimalism is very self-regarding. Even the name of this blog "all-you-need" has this self-centered mentality. Because of how reliant I am on the few objects I have I wouldn't be able to help my friends should the need arise.

In defence of minimalism, it isn't just about having as few things as possible. I think that that's a poor representation. Minimalism also includes the notion:

I think this is a better (but harder) philosophy to live by.

The thing about (at least my, perhaps extreme) minimalism is that I'm only ever prepared for a certain range of scenarios, but as I deviate further out of that range I'm finding my minimalism a hinderance.

Perhaps that is why you only see people who travel a lot one-bagging. Hospitality, like I experienced above, is provided by your hotel/hostel/AirBnB etc. and a cup of tea simply purchased at a cafe. When you are travelling the distribution of scenarios you encounter is small which can justify the low possessions. However, when settled, you form connections. Not only have you got your own hobbies but you are often invited to join your friends in theirs. The one offs you had when travelling become regularly available activities where it (subjectively) is more enjoyable to invest in the proper equipment.

I think the reason I take minimalism so far is partly due to how easy it makes travelling, where the aim is to keep weight and space down as much as you can. I'm not sure if it's correct to conflate this attitude with minimalism anymore. Especially while I'm not on the move. This may seem obvious/easy but when considering my pursuit for financial independence, there begins to be a seemingly complex relationship between goals (FI/RE) and principles ("healthy" minimalism). 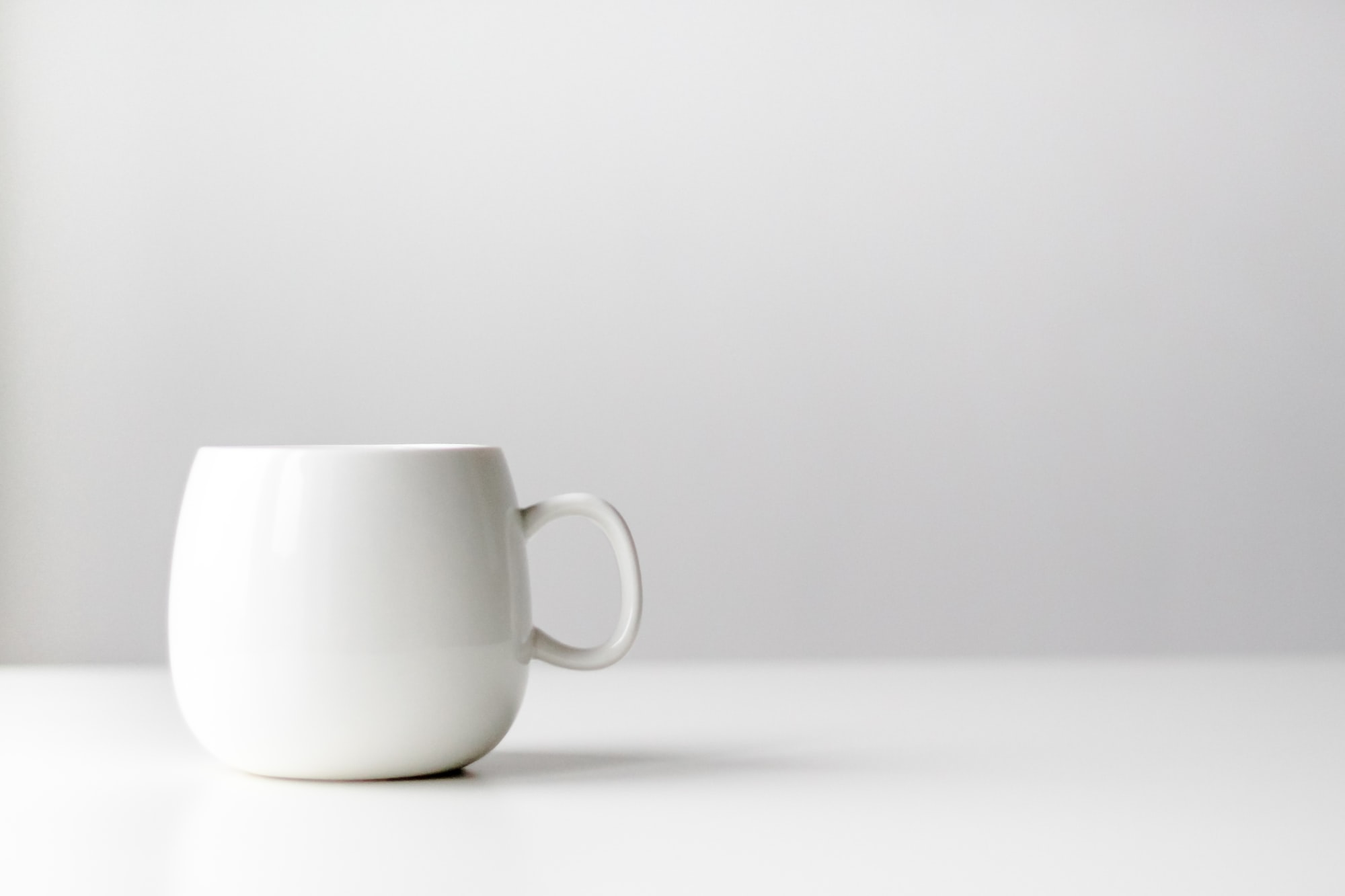 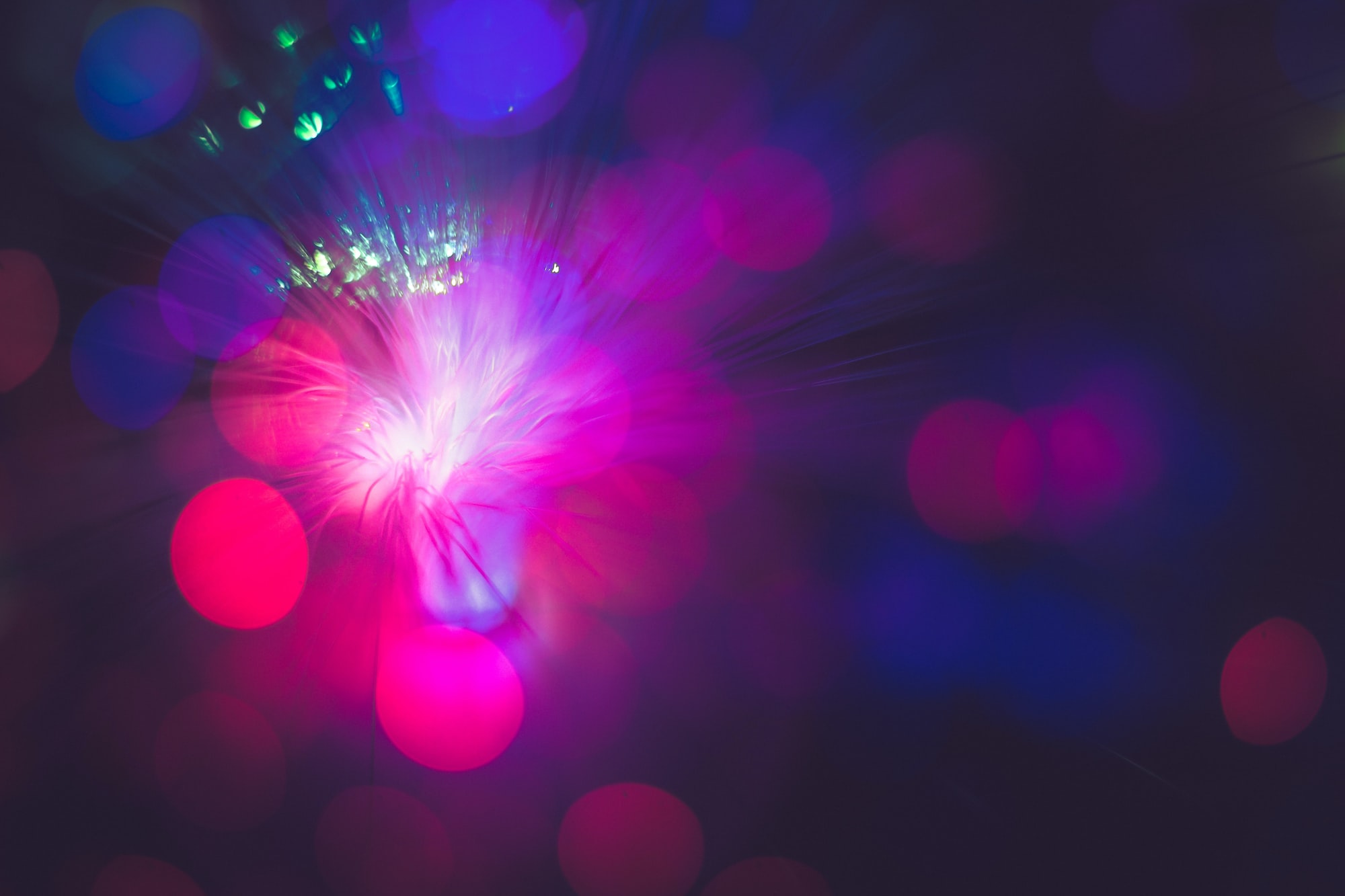 The Negative Impacts of Government on Scientific Development