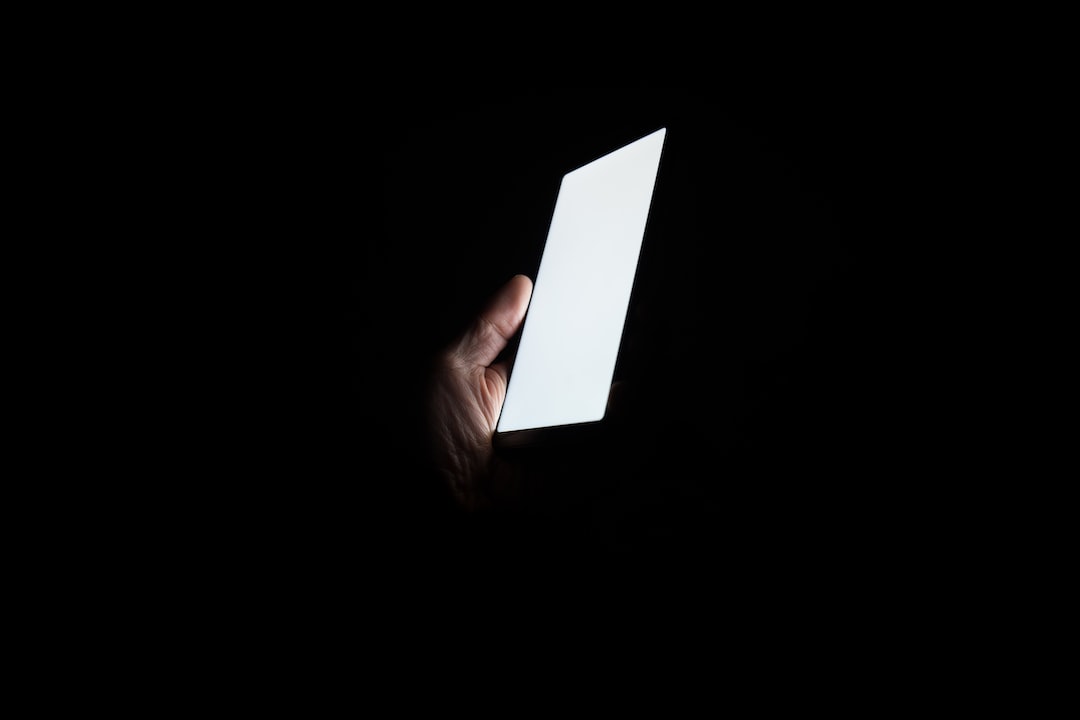 One Month without Internet (at home)

The internet makes life so easy, but, as I've learnt over the past month, sometimes the most straightforward path isn't the best one; having just moved into a new house, I have an excellent opportunity (or maybe excuse) not to set up broadband and try living without it.

It's not as bad as one might expect, not having the world at your fingertips can actually be relaxing.

In an odd time (coming back from studying abroad) with no summer job, it could have been simple to fall into bad habits like laying in bed using the internet all day (who has tv these days anyway?). However, with nothing to fall back on, I was forced into the ancient custom of... getting out of the house and doing something.

The way I spend my time at home hasn't changed much. I'm just not there as often.

I've learnt that, with a little foresight, I don't actually need to pay for wi-fi; a little data on my phone for emergencies and effective use of public hotspots could do me fine.

Eventually, boredom sets in, and if you've ever been a child, you'll know that boredom, naturally, begets creativity.

My style of writing/research tends to be spontaneous so being offline and having the time to consider and develop ideas has been beneficial. I found that over time I slowly made a list of things I wanted to look up, making my research much more efficient.

Journaling is an important habit so when left with only your thoughts it's easier to get into a meditative/reflective state without any distractions.

Downloading some music sheets/tabs provided hours of fun (or frustration). I picked up my bass a lot more times this month than I usually would.

Being alone with one's thoughts can sometimes be our own worst enemy, occasionally, you need to put some loud music on and crack on with things. I've grown up around the internet, so it's only natural I found a way to bring some home with me... the thing about downloading all your media is that at some point you run out. That's when I found out just how enjoyable rewatching/relistening to media is; I would notice details that would otherwise have been lost. I also became acutely aware of how much media I was consuming. It's one thing to zone out and keep clicking 'next episode' and another thing to actually plan ahead binge-watching a season.

One of the best changes I've noticed is that I'm no longer scrolling through Facebook for 20 minutes when I wake up. No emails to check, no messages. There's nothing to do, so I may as well get up and start the day.

And what about the end of the day? Gone are the days of watching TV till I pass out in bed. I have to ration my downloads! So out of the woodworks came various books that I promised myself I'd read; this month, I made a severe dent in that, once theoretical, 'should read' list.

It's not all sunshine and roses though, I found myself questioning if it was secure to log in to various accounts using public Wi-Fi. However, in doing so, I learnt a lot about internet security (SSH, FTP connections etc.) and uncovered a potentially disastrous issue with my previous web host.

There's also the case of not being able to easily access time-sensitive information such as online auctions or press releases.

How would you get on unplugging at home for a month? Tell me in the comments!