Unfortunately, I haven't been writing anywhere near as much as I'd like. After a break to get through my masters and deciding to stay in the present while I travel, I've accumulated a long list of posts I needed to get done for this blog. To make matters worse, when I finally got into a routine I was hit with a multitude of symptoms leading to a diagnosis of post-infectional irritable bowel syndrome.

My symptoms made it difficult for me to get out or make plans, I had severe fatigue and a spiralling (albeit undiagnosed) depression.  I had to quit my gap-year and return home. Nothing changed for months, I was so tired all the time. Taking a short walk was exhausting, a far cry from my energetic bike touring days and a disaster for someone who is just starting their career.  In my mind, there was no way my life would pan out anywhere near the way I imagined.

It seems strange to say but it was the bowel related symptoms I could deal with, even if it meant eliminating certain foods. What was getting to me (in my pride as a physics graduate) was my inability to think.

Despite my mindset, I was persuaded to continue with job applications "just in case".  I found writing cover letters challenging but achievable, words would come slowly and the haze in my mind would reveal itself in unclear, confused prose but they would get done eventually. On the other hand, I found the application tests, usually based on quantitative and integrated reasoning, almost impossible. I refused to admit defeat and decided to take the embarrassingly small step of doing some 'brain training' to help me prepare for the tests. This is what finally prompted me to ask the question:

"What is the connection between my brain-fog and my body anyway? How could two seemingly separate things be so closely related?!

Well, as it turns out, an increasingly large body of evidence shows that the gut and brain communicate closely! This exciting new area of science is revealing more about a vast array of conditions and diseases including autism, multiple sclerosis, anxiety/depression, irritable bowel syndrome, and even obesity.

The gut-brain axis encompasses how our guts affect our emotional and problem-solving regions of the brain through direct and indirect pathways, such as our immune, endocrine (hormonal), and autonomic (unconscious) systems.

Thus, if we understand more about what affects our gastrointestinal (GI) tract, we are indirectly learning about things that could be influencing how we think, act, and feel! This is where bacteria comes in: various microbes that are known as our microbiome or 'gut flora', can change the way our gut operates by secreting neurotransmitters and fatty acids, or influencing nutrient absorption. This extended interaction has been dubbed microbiota-gut-brain axis and it isn't a one-way street; the brain can also affect gut flora through altering mucus production and immune function.

This was all good news to me, not only had my question been answered but I was armed with the knowledge that could actually help me heal. Better yet, what I had learned made a great deal of sense as my symptoms emerged shortly after multiple bouts of traveller's sickness treated with antibiotics leading to a drastic change in gut flora.

There is a reason why meat is advertised to be antibiotic-free. Although they can be lifesavers in many situations, antibiotics left unchecked can lead to many health concerns.

If I hadn't taken those antibiotics to help me with the traveller's sickness would I have ever been in this situation? Knowing what I knew now, would I have taken them so freely or would I have tried other methods first before taking action?

With growing concerns about super viruses and antibiotic-resistant bacteria it would have been wise to think twice before taking anything but now that we have this additional research regarding the gut-brain axis I have made sure to remind my doctor of my history and ask about alternatives before taking this route.

That's right, it seems that meditation is more than spiritual hippy stuff these days; we know there are mechanisms that the brain can use to influence the gut (and therefore one's health). Although it is still a stretch, I admit, that the way one consciously thinks can instigate those mechanisms. I think it is worth a try as research is beginning to show its beneficial in a variety of ways.

Now, this is where the magic happens. Especially when dealing with the fallout of antibiotics, it may be necessary to (re)introduce certain strains of bacteria. Similarly, when fighting pathogens (bad bacteria in this case), it is important to support your good bacteria. These good bacteria are called probiotics, they influence the gut-brain axis in a positive way and support digestion.

In today's modern, bacteria-killing era not only is has our diet substantially changed but our microbiome has too. Food is clean and free of soil born organisms, pasteurised, and heat treated saving us from E. coli and Salmonella but also the probiotics we may have symbiotically co-evolved with. Luckily, some traditional fermented foods are still easily available, and that is where this healing journey really begins.

Health conscious folks may already think they have this covered with probiotic 'shots' like Yakult or Activia or even a supplement but many of these products have not been solidly proven to improve health and contain a lot of added ingredients. Here is a list of probiotic food that I've been enjoying (make sure to avoid the pasteurised stuff!):

I had first discovered a lot of this information through YouTube which I later supported by reading articles and books. However, one YouTuber that I'd always go back and learn from is 'GojiMan'. His videos are well articulated and supported by evidence, so I highly recommend checking him out. This is what he has to say about probiotic supplements:

As someone on a vegan diet with a lot of whole foods I admit I skimmed through this part of my research. That is because prebiotics are the fibre that you don't absorb into your body (of which there is plenty in a vegan diet) which helps your gut flora grow and multiply by feeding and accommodating them.

I'm not done with my healing journey and I may never be; particularly stressful events, like exams, continue to flare up old symptoms, highlighting the gut-brain axis at play. But so far applying the things I've shared in this article has massively helped, I'm feeling sharper dare I say back to my old self and can eat a much more varied diet.

I strongly believe that as this science develops the importance of a healthy microbiome will be stressed as much as a healthy diet is now.

What are your favourite probiotic foods? Have you had health issues caused by antibiotics or solved with probiotics? Let me know in the comments! 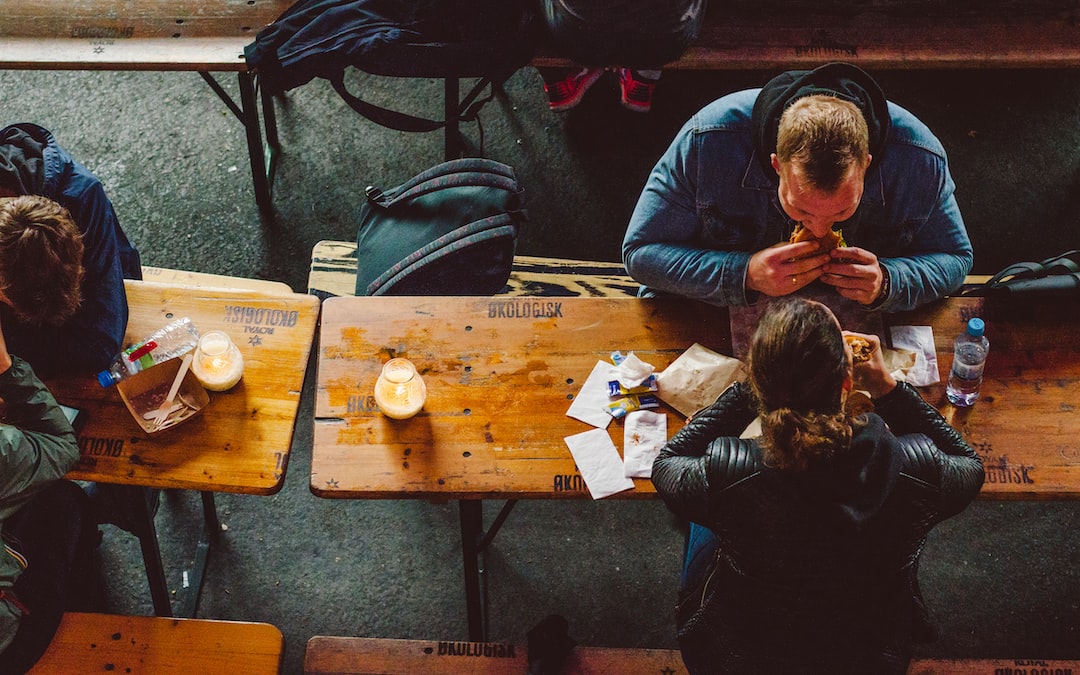