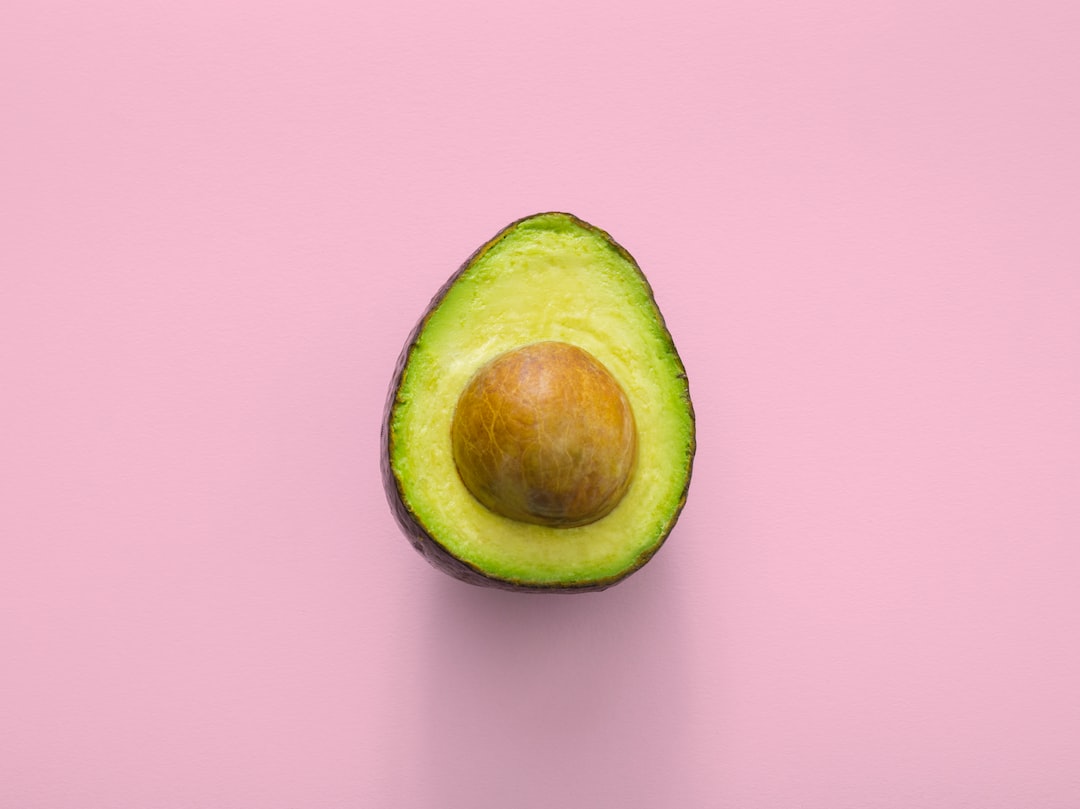 This has got to be my hardest diet experiment yet.

An extreme version of low carbohydrate diets (such as the Atkins or Paleo diets) the ketogenic diet is so high in fat (and low in protein) that your body is forced to adapt by producing ketones - an alternative source of fuel to glucose. This evolutionary strategy is handy in times of famine and allows one to tap into their fat stores. Thus, once you have started producing ketones (and are able to properly utilise them) you have entered ketosis.

Epilepsy
No, epilepsy isn't the advantage! It turns out the ketogenic diet has promising benefits in the treatment of epilepsy. In fact, this is the reason it was developed; historically, fasting has been used to treat epilepsy and ketosis simulates that state!

Focus/Concentration
Due to the steady use of ketones throughout the day. People report a more consistent and higher level of concentration. No more sugar roller-coasters! I wonder if this is just the result of the (usually) associated calorie restriction/fasting and bulletproof coffee that is popular amongst high-fat dieters.

Weight loss
Not something I'm interested in personally, research I've found isn't actually very promising. A lot of studies include calorie restriction or exercise and even when isocaloric, an argument could be made that weight loss is due to the adaption phase.

Sleep
I've personally noticed improvements to sleep quality (more on that below) but don't take my word for it here is an article explaining the effects certain foods have on sleep.

Difficulty/Restriction
I suppose this is a subjective one but this diet can create some insane cravings. Note this is coming from someone who has tried raw vegan and exclusively powdered food!

Fat?
Coming from a high-carb background I might be biased against any use of oils and large amounts of fats. Do your own research, if you dare.

I'm sure some people would be surprised (even by a vegetarian ketogenic diet) but a vegan ketogenic diet is not only possible but perhaps even healthier - the usual tactic to enter ketosis is incredibly high amounts of animal products like egg, bacon and butter. Cholesterol and trans-fat heaven (not including the steroids and pharmaceuticals etc. in animals these days). Vegan ketosis involves sources of fat such as nuts, seeds and avocados.

What I've Been Eating

My meals this week have been stir fry's cooked in coconut oil with low carb vegetables, nuts, seeds and peanut butter/tahini. Occasionally I'll have a meal of avocados filled with nuts, seeds and coconut flakes, yum!

My Experience so Far

Although the best diet I've tried is hands down the raw vegan diet (without any macro-nutrient restrictions), I was highly motivated by the research regarding epilepsy. So after a bad weekend of myoclonic jerks, I decided to step up and try the diet for myself. So by keeping this in mind, I managed to stay disciplined (being free of medication would be amazing).

I'm having some serious cravings on this diet. After my one meal a day I'm still not satisfied. I just want something sweet! My brain keeps on trying to make up excuses: "It's summertime just enjoy all the seasonal fruit for now". There isn't anything in particular that I want but thoughts go back to Durianrider's refined sugar challenge, dreaming of banana smoothies and watching his what I eat in a day videos.

The adaption phase is very challenging. After day one I could already feel the effects on my training, I was very sluggish and slow. Looking for any excuse to put things off, trading climbing for stretching and my 30-minute bike ride for a 1-hour spin home (luckily I'm bike commuting so I was still doing something). Not only that but my academic performance plummeted as well (it was very clear my brain was starving), by Friday afternoon talking was tiring and thinking my way through a physics problem made me want to take a nap. This experience is very demotivating because this is the opposite of what you hear about! I want my crystal clear focus now! If I don't start to see improvements soon this might be the first experiment that's beaten me. I can't deal with this fog.

Although I'm fairly sure the fog is due to the diet, I will mention that my sleep has changed as well. Again, after just the first day I was waking up (without an alarm) earlier and more refreshed, however, this benefit is negated when you feel like your head weighs twice as much all day. While on the topic of sleep, my dreams have also been much more vivid as well.

When you have a diet as good as raw veganism as a reference, the bar is raised pretty high when it comes to digestion. Vegan Keto just doesn't meet what I've come to expect. Slow bowl movements and a bloated belly is a big negative for me.

Maybe I'm going crazy but I've noticed my sense of smell has changed, maybe since my body is in survival mode I can smell food better now?

I'll give it another week to see if my athletic and academic performance begin to improve - I feel like I could be doing much more on a high carbohydrate diet right now.

This has been a very... educating experience.

So last week was the toughest diet experiment I've tried yet. It turns out that shifting your primary fuel source and changing your metabolism - all with a glucose-starved brain and body can be quite the challenge. My athletic performance screeched to a halt and my mental processing power slowed to a crawl. But with time something strange happened... it got better.

After a weekend of cravings and stuffing my face with avocado, nuts, seeds and peanut butter I was forced back into my daily fast (warrior diet) when I returned to classes. Later into the week, I noticed a surge in energy and clarity in the afternoons. If I was sitting in a lecture I'd be tapping my feet on the floor and my pen against the table... kinda like a sugar high! My theory is that by only eating in the evenings (a fatty meal) by the next afternoon I was entering ketosis. With this surge in energy, my bike commute home was faster than my commute in the morning!

With this slow but sure change, I started to understand why people believed so strongly in the ketogenic/modified Atkins diet.

Surely the cravings would get better as adaption got better? Nope, they only got stronger. Even with the potential focus and (more importantly for me) epilepsy suppressing benefits I couldn't see myself living like this long term, unsatisfying, craving-filled diet. On my raw vegan diet I occasionally had only one craving - anything I've eaten reinforced with B12 - but with this diet, I couldn't stop thinking about food in general. Anything with carbohydrates in it was on my mind. The thought of something as basic as an oat and sugar smoothie made me salivate; completely devoid of micro-nutrients and yet my body wanted it. I couldn't listen to my health because I just wanted anything.. I guess this is what you get for being in survival mode.

I didn't really comment on my mood in week one. Probably because I was so focused on the brain fog/keto flu. But this week I did notice subtle changes (who really knows if this is diet related or not). Small challenges seemed overwhelming and as such my mood has been "down/defeated" for the past week. Again, I was reminded of the sugar challenge and how my work ethic improved dramatically. I believe in the "positive self-talk/affirmations" aspect to self-help literature but I think diet needs a LOT more credit.

Maybe in the future, if I can't easily get epilepsy medication, thanks to this experience I'll know exactly what to do. In reality, ketosis isn't that bad but out of all my diet experiments, this is the only one that every moment has been spent wishing I wasn't doing it. For this reason, I've decided to stop. But now I certainly understand those who do the diet themselves (although I'm still concerned by how much caffeine/stimulants etc. are so closely associated with this style of living).

If you have any questions/comments/criticisms be sure to comment!